A question to Curve employees

In light of the recent revolut scandal I’m looking for an alternative. I had a curve card and an account for quite some time but I did not switch immediately (I guess I was used to revolut). Now it seems like a perfect time to switch.

I was wondering if any of you can share your experience of working for Curve. How are the working conditions? Do you like it?

The culture at Curve is great. Sure it is a start up and we work very hard but we knew that when we joined. We appointed a Head of Brand and Comms at the back end of last year who also takes responsibility for driving the internal culture. We have set values and behaviours that we display day in day out and we are appraised on them. One of these is ‘Earn Trust and Be Respectful’. Respect in the workplace means a lot to us and we don’t allow toxic behaviour in any way shape or form.

I’ve just joined Revolut - Can you confirm what this is about? 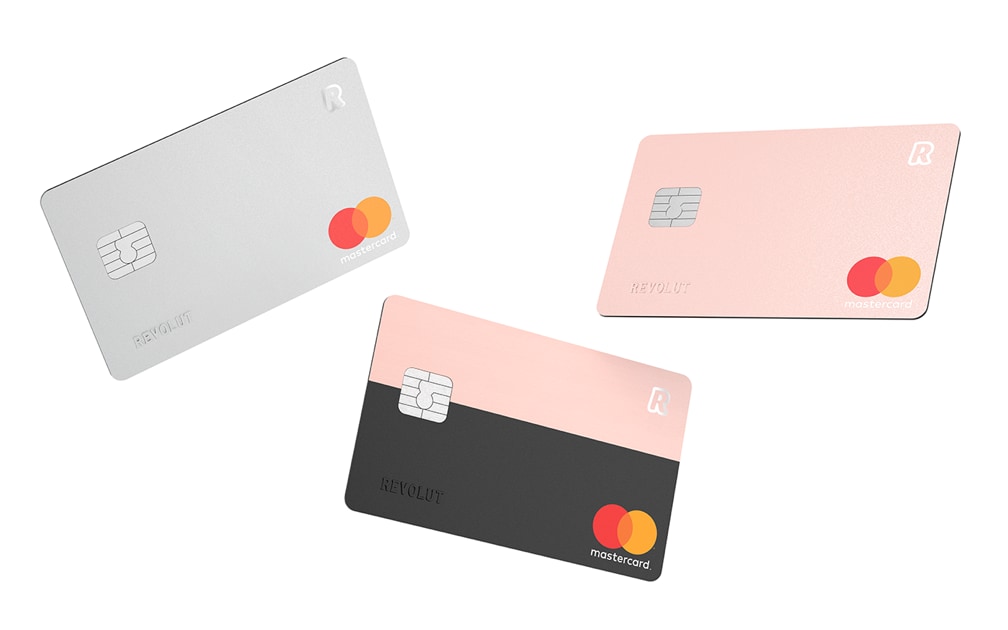 The Financial Conduct Authority (FCA) is seeking answers from Revolut, the UK's fastest growing digital bank, amid questions over its compliance procedures.

Now it seems like a perfect time to switch.

I wasn’t aware of such Revolut news, thank you por point at that.

However, I don’t understand your comment about switching from Revolut to Curve as they don’t match each other for replacement.

Revolut has a banking license and you get a bank account (IBAN for EEA or British number for UK) and their associated debit card.

However Curve is not a bank. It’s great, you’re able to control your cards in other banks but they’re not a bank themselves. So, what do you mean about switching?

So, what do you mean about switching?

I only used revolut because of 0% fee in currency exchange, since Curve introduced that as well there is no need to use revolut. https://support.imaginecurve.com/hc/en-gb/articles/115005775009-Is-there-a-fee-to-make-purchases-abroad-with-Curve-?mobile_site=true

“0% fee”, like curve “0%”. This is relatively false, you can’t get a 0% always - on weekends you’ll get a markup with both (incl. revolut for business). The closest to the interbank fee you’ll get on the weekend is the MC rate (or if you change using crypto - but anyways that’s slow as it requires bank transfers).

Also please note that both Revolut and Curve don’t support all currencies, only a set of ‘Major’ currencies. For the rest, you’re better off Starling.

However if you’re in the UK it may be worth having a Revolut account and changing ahead of time, with the current fluctuations at least you’re set to get some extra cash.

And a side note - if you’re basing yourself off this PR you’re doing a mistake. Companies are there to make money, one way or another. And the easiest way to bring down a unicorn startup is to give it bad PR. Because, somehow, the market segment that startups target (e.g. young) care about that more than the traditional one.

You shouldn’t be on a company on how it treats its employees - but rather how it treats you and which benefits give you. Because most companies won’t doubt on milking you if you leave them the chance.

It is still better than my local bank.

Revolut and Curve don’t support all currencies, only a set of ‘Major’ currencies.

This is where we differ.

im using both and Im happy with them both so far!

In light of the recent revolut scandal

The allegations about the workplace culture at Revolut are historic, relating to a period 12 to 18 months ago. You ought to read:

Revolut's culture: the past, present and the future

As many of you will know by now, I've always been the straight talking type, and I've never shied away from taking responsibility when we've gotten something wrong. Last week, an article surfaced online giving the impression that we have a "toxic...

It’s not so important whether a company makes mistakes but what it does to rectify them. It certainly seems that Revolut learnt from its mistakes and rectified them.

Carry on using Revolut as you do with Curve. They’re both fantastic products, which do not replace each other.

Not at all.
Thats the 101 for PR.
Accept the claims, promise to do better and introduce a few changes.
Doesn’t mean at all that Revolut learnt from it, it just means they do the 101 guideline for PR.

“Revolut Scandal” seems a bit strong all things considered. Compliance and HR failings are rife among such tech startups. Revolut is an FCA regulated firm (Curve1 is not) and it appears the allegations are being thoroughly investigated.

Also, it’s not like current employees are going to air dirty laundry on their employer’s forum. Websites like Glass Door are more likely to provide an accurate reflection of corporate culture (even if open to manipulation); where both Revolut and Curve maintain good employee satisfaction scores (Curve higher).

The recent Wirecard allegations of “round tripping” reported in great detail by the FT could also be labelled scandalous - the key difference being rather than investigating the allegations thoroughly, the German Authorities immediately launched a criminal probe into the FT author, and banned short-selling of the company’s stock…

All of which is to say, lots of stones being thrown among glass houses. Given the amount of unsubstantiated speculation @josepmc is probably right - judge them based on the service received.