Get £10 cashback at Amazon

Hello Curve,
Can you say when the payout re 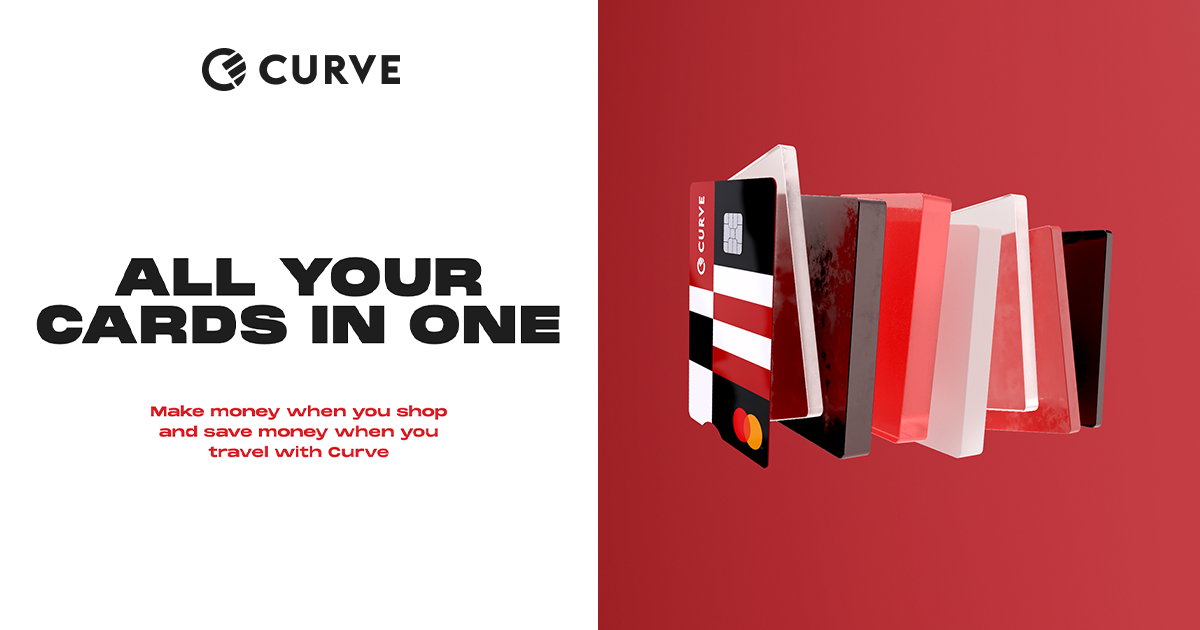 Get £10 cashback at Amazon

Add your cards to Curve and shop twice at Amazon before Jan 23 for £10 cashback.

will pay out?
Thanks

It would be interesting to hear if anyone else who signed up recently for Curve - between 17th and 23rd of January 2022 (inclusive) - and made 2 purchases on their Curve Card at Amazon during that time, has had £10 worth of Curve Cash Points added to their account?
Just to know if it is taking longer than expected for Curve to do this for anyone, or if some accounts have been credited.
The promotion terms say “on or after 24th January” but that is a bit open-ended.

Seems to be a pr disaster?

Yeah. The Curve representative on HUKD ( @CurveCX ) posted a couple of times on the day the deal was posted, but then nothing for a week, during which time quite a few people were asking about the bonus which hadn’t appeared on the 24th.
Then on the 28th they finally posted again, with apologies, saying “you will receive your reward(s) shortly!”, and to be fair some people got the Amazon related bonus within a few hours, but quite a few others (me included) still haven’t, and no response from @CurveCX since.
I’ve also had a couple of help chats that haven’t helped so far. The first was closed immediately because the Curve support person confused the new user reward with this Amazon reward (they are two independent things).
The second, where I explained this again, has apparently been referred to a dedicated team, but that was 4 days ago, and nothing heard since, despite chasing yesterday afternoon.
I feel a bit bad complaining, as it’s free money, but the lack of replies, both on HUKD and in the help chat system don’t inspire confidence in Curve.

Just for completeness I have now received the bonus re spending at Amazon, thanks Curve.
It was added soon after sending an email to support@curve.com
Why that route got a much quicker response (less than an hour) compare to the Curve app help chat (more than 3 days) I don’t know.

I’m pleased to hear that you’re all sorted. I’m not sure why the direct message worked and the chat didn’t but I hope your happy that Curve has gotten there in the end.

This topic was automatically closed 7 days after the last reply. New replies are no longer allowed.