A thread about the FinTech bank Monzo. Does anybody have an account with them? What do you think of them? Any features you think they should offer?

Decent digital bank, convenient and hassle-free - based on feedback from family members who use it. I use sister* bank Starling (*they were ‘Siamese twins’ separated shortly after birth, now fierce competitors - but that’s a separate long story for elsewhere).

I haven’t heard anything negative about Monzo - from users, that is. Investors and analysts have some harsh remarks about their loss-making record several years into operation (unlike Starling, which broke even and is profitable). Unless you are considering an investment in Monzo, it’s ok to become a user - they are all satisfied. (Even if the business keeps losing and can’t survive, users won’t suffer because someone will buy the company for its impressive customer base

What new features should they offer? How about integration via Open Banking of other bank accounts, cards and fintech providers? How about ‘Going back in history’?

)) Only kidding - someone will inevitably catch up with Curve but (a) only if Curve stop innovating and stand still, and (b) It won’t be Monzo and not in 2022 or even 2023.

As a user of both I know the story. (Oh Tom what have you done?) When I say user I don’t really use them as one started with quite a few great features then watered them down to make their premium offering look good.

The other I would move to but I wanted an overdraft which I have with the other one oddly enough, I was refused but I would move my banking to them if they give me an overdraft, they probably want me to move first. What came first the chicken or the overdraft?

Oh where’s my manners? Welcome back to the community.

P. S. They definitely weren’t twins Tom split from the Starling team and took all the investors and most of the management team with him. Ouch!

Agree with your views. I know the full details of the story but was trying to avoid off-topic while being politically-correct and gentle to individuals involved

Agree with your views. I know the full details of the story but was trying to avoid off-topic while being politically-correct and gentle to individuals involved

Lol I hear ya. Without him there wouldn’t be two banks but the way he went about it was cutthroat. Especially as Anne did offer him real concessions. I’ll work part time, you won’t even need to see me as I’ll work in the basement and you can be CEO. He response was I want you to take the debt as well.* Cold as ice. In the end he decided to leave as above.

*That’s her side of the story he hasn’t said anything so it could be entirely different. Do I think it was? Maybe but not enough to make him into an angel.

I took the thread off topic whoops. I think that Monzo should offer virtual cards for normal accounts as they also deserve protection whilst online shopping.

They definitely weren’t twins Tom split from the Starling team and took all the investors and most of the management team with him. Ouch!

Didn’t both Anne and Tom say that Ann fired them all or something or did she walk away. I don’t know what happened but they didn’t take investors. They lost the funding round I think.

Didn’t both Anne and Tom say that Ann fired them all or something or did she walk away. I don’t know what happened but they didn’t take investors. They lost the funding round I think. 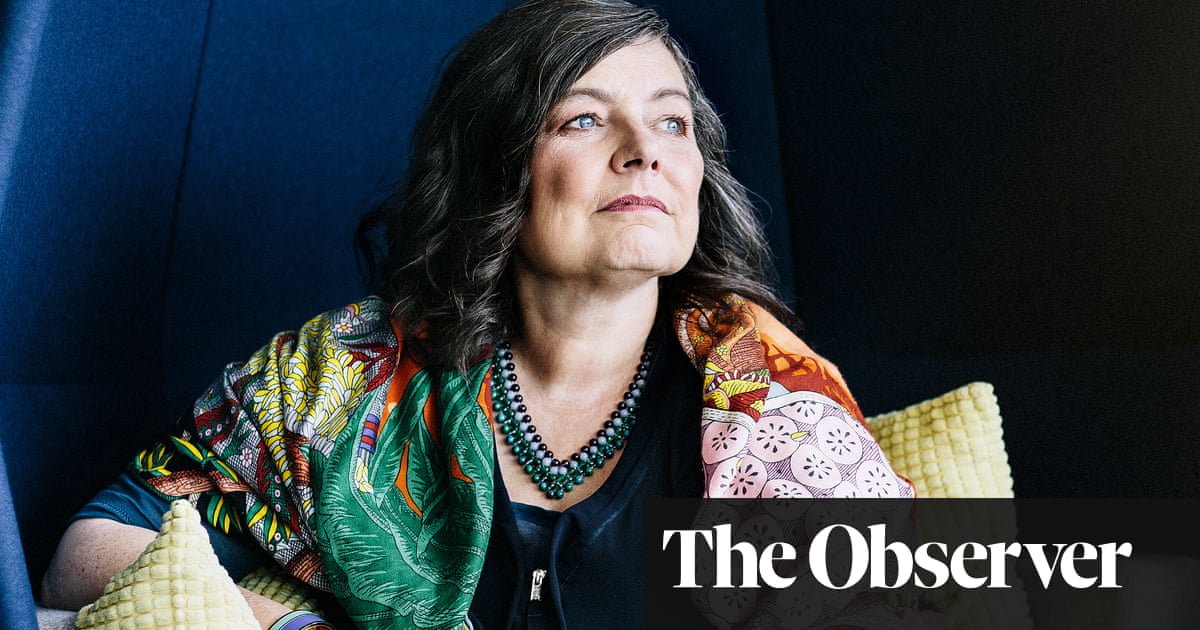 ‘It’s crazy, but I started my own bank’: the story behind Starling

Fed up with modern finance and Britain’s broken banking system, Anne Boden decided there was only one thing to do: set up a bank that ran in the way she wanted it to

I’ve read her book and I have watched both of them on podcasts. I think neither of them did anything wrong. They just didn’t gel together. Sometimes work partners and business partners don’t gel together and get along.

Yeah something about Revolut just makes me go nah thanks, I’m not sure what it is.

You kid surely? Differences in opinion or management styles doesn’t make people turn extremely ruthless. Not unless they were like that anyway. Then to take with him most of the management team and all of the investment…Let me be clear no one held a gun to their heads and made them leave so you could argue well they wanted to leave with him as his ideas seemed more appealing. Fine, good. Until she then resigned and he then told her to take the debt with her now if that’s not trying to grind somebody into the dirt then I don’t know what is.

I have no dog in this fight as I have both accounts and I don’t use any of them for the reasons in my second post. For transparency I have a share in Monzo. Yep a share, singular.

To end this part of the story it’s ironic that Anne Boden still has control of Starling while Tom is no longer in control of Monzo…He stepped down due to exhaustion.

Your info is a little out of date here. Since the new CEO of Monzo took over, they’re on track to turn a profit with a lot of paid accounts and their BNPL offering.

They’ve also just received a fresh investor injection so I doubt the fears of them going under are still around.

Not to discredit Starling, I use both accounts - but outdated info doesn’t help.

Oh Monzo went into good hands and is going places. It will be interesting to see what product or service they bring next

We shall see hopefully it’s something good that benefits their userbase.