I think it would be an interesting idea if Curve offered an implant that could be implanted in the hand and can be used for paying.

Curve is not a bank, doesn’t want to be one and will never become one.

Look it’s a great idea but it’s never gonna happen for the reasons above there is too many grey areas for Curve to even think about going there. You’d have a better chance of a high street bank offering that then Curve and even they would run a mile because of the reasons above.

Your best bet is to buy a wearable (ring) or as the other poster has suggested, a smartwatch.

Well, while you are 100% right about “implants” being not feasible solution, the idea of biometric payments is not that bad at all…

Here is an sample implementation: https://www.nfcw.com/2020/08/20/367523/privatbank-begins-rollout-of-face-recognition-pos-terminals-in-ukraine/

I am sure I will get blasted for this - and I have watched enough Sci-Fi to realize this needs to be thought out well before implementation…but… I think we should be microchipped at birth. No need for ID cards, passports, payment cards etc. With technology today there could be gigabytes of storage implanted so we have our whole medical history implanted, available in an emergency and under our control.

I will not live in that world

richster64, congratulations, you just made it to the top of my personal blacklist…

Just kidding, but seriously ? Technically, you already have been chipped - you are carrying it in your pocket (even several of them). Why on the earth you want it inside your body ? The ONLY purpose that it really make sense to have it inside the body, is to identify the corpse… And at this stage you don’t really care…

And that’s exactly my point, we are already carrying this stuff around, so stick it inside so we don’t have to carry anything around any more. But more than this, all our personal data can be stored inside so that these BIG Data companies are not charged with storing it (and getting hacked).
Imagine a world where we don’t have to carry any cards, any passports, any money, any ID, any loyalty cards, any tickets or passes, where we don’t need to remember passwords or login details. Where we are in control of our data, not the big Institutions… but where we have access to everything we currently do, and more?
It’s OK if people don’t want this idea, they will just get excluded from things (much like the current scenario where sometimes contactless payments are mandatory so the cash-carriers are already excluded), or if they have an accident, they will lose vital time while old-school lookups are done to find out stuff rather than just reading the chip.
I can also accept that people don’t want to be tracked. Those people obviously do not use public transport or their own vehicles (because they are already being tracked when using those things) and they hide their faces when walking down the street. For those who have nothing to hide, what is the argument against?
And yes, we could wear a smartwatch… but that’s just another thing to break or charge or get stolen.
We already accept that fingerprint or Iris scanning technology is becoming more widespread - the Iris is inside the body remember - so I really don’t see the downside…as long as it’s secure and not able to be hacked for illegal purposes - but that applies to everything, Curve cards included.
Since this is the Curve forum, and a big selling point is “The only card you need to carry”, this discussion is about taking that further… “The only card you don’t need to carry any more”

“All time surveillance” - you already are, every time you go outside and every time you use your computer to order or lookup anything. So nothing really new there.
“It’s can be hacked” - most hacks are caused by people having poor passwords (and institutions are only as good at the admin password from the IT dept - again, a person). So by having no passwords, the amount of hacking will go way down. and is linked to your next point:
“More information that can be abused” - the information about you is in you, so there is no big institution to be hacked or abused. If (say) British Airways data system get hacked, they would find out nothing because all my data is stored with me and not with them.

So what I am suggesting is actually more secure than what we have now… and most people are ok with that now.

Welcome to china
Its mandatory for life

China is installing surveillance cameras outside people's front doors ... and... 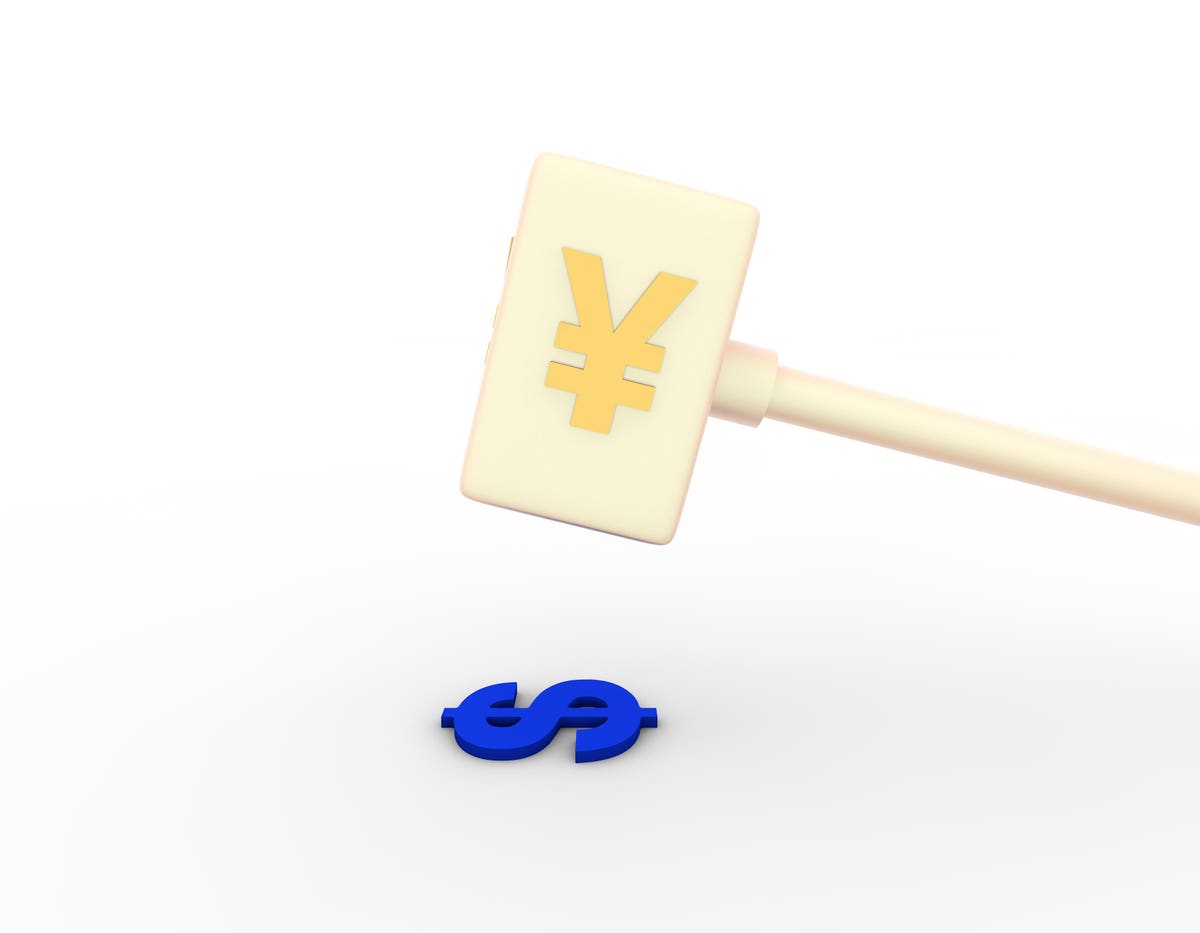 China is extending its social credit scoring system that has been used on individuals to foreign corporations now, creating new risks and possibly leading to further decoupling. 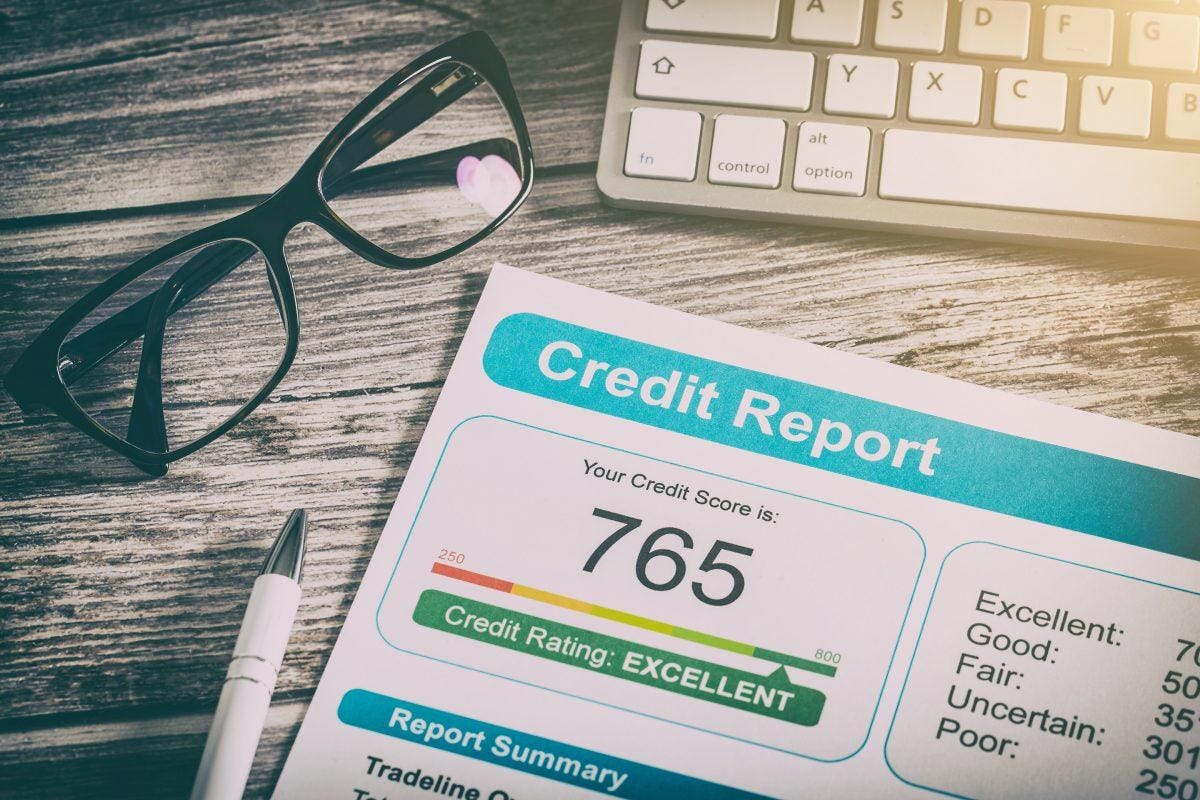 Why not remote free speak?

Since not all have anything to say

1 company or the government that control it ALL ?
1 government to rule them all, 1 police state

Is that gonna be the world

I will go undercover
Or i will end my life